It is with great honor that we invite you to participate in the, International Leadership Conference, Africa Region (ILC2022) sponsored by the Universal Peace Federation on August 2, 2022, under the theme: "Analysis and Strategies for Peace on the Korean Peninsula and its Relevance for Africa Region." The ILC2022 will build on the discussions and outcomes of World Summit 2022 which took place in Korea in February and which resulted in the signing of the Seoul Declaration.

The Regional ILC2022 program will feature sessions that highlight not only the outcomes of World Summit 2022 and the Seoul Declaration, but will also explore the applicability and relevance of the recommendations that grew out of the Summit for our Region – The Africa Region. This will guide us to further explore the - "Prospects for Peace in the Korean Peninsula and Africa: Creating a Global Culture of Peace.”

It has been more than 70 years since the Korean War started in 1950. Since that time, the peninsula remains tragically divided at the 38th parallel. No peace treaty has been signed. Despite many efforts to open a path to peace and reconciliation, the conflict remains frozen. Nevertheless, we are confident that peace is possible. Through ILC2022, with your support, we hope to contribute substantially to the goal of a unified Korea, a united Africa, and a unified world.

For the Firm Establishment of a Heavenly Unified World

Mutual respect, cooperation and recognition of our common humanity

Reduction of extreme poverty and commitment to human flourishing

The faith-based common ground that we share across boundaries of nationality, religion, culture and race

UPF Peace initiatives for a world of sustainable Peace

Conflict Resolution and the role of Intergovernmental organizations

IAPP Session: The Seoul Declaration and the Projects toward Sustainable Peace in Africa Region

Prospects for Peace in Africa; Conflict Resolution and the Role of NGOs and Faith-Based Organizations 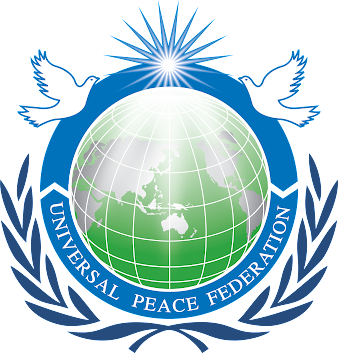 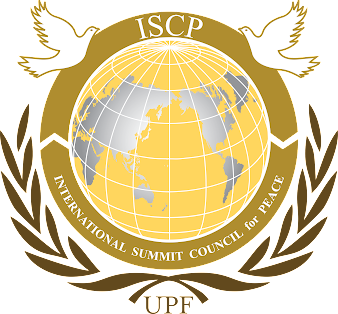 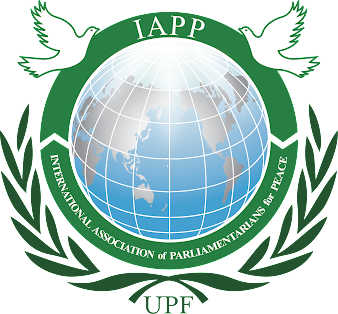 International Association of Parliamentarians for Peace 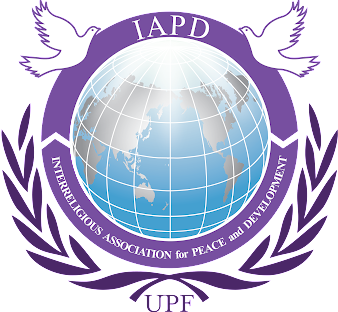 Interreligious Association for Peace and Development 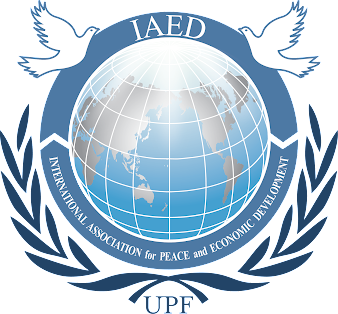 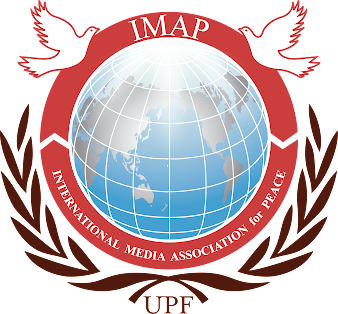 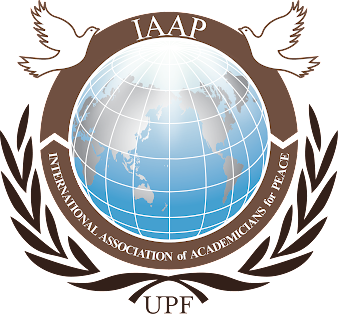 International Association of Academicians for Peace 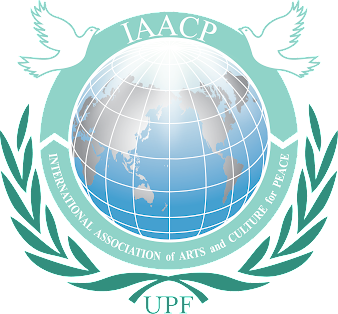 International Association of Arts and Culture for Peace

Opening Ceremony: Toward Peace on the Korean Peninsula

Keynote Address from the National Assembly:

Session IV: Peace on the Korean Peninsula: Analysis and Recommendations

Mr. Michael Breen, Founder of Insight Communications based in Seoul, former journalist with The Guardian, The Times of London and The Washington Times

Session V: Peace on the Korean Peninsula: Perspectives from Europe

Session VII: THINK TANK 2022 FORUM, The Korean Peninsula in the Context of the Asia Pacific Region